I was the sort of person who persisted in the face of difficulties and believed I had superhuman abilities. I was consistently on top of things. Nonetheless, there are several reasons why, despite more than a year of symptoms, I did not uncover my brain tumor sooner. I was a busy parent with two small children. We had recently relocated to a new place, and my priority was to get my family comfortable. I was under a lot of pressure at work and didn’t want to show any signs of weakness. And being the typical man of the house, I frequently put others ahead of myself. But well, my life changed forever the minute the doctor told me, “You have a brain tumor and we need to operate.”

For a long time, I ignored several pretty obvious symptoms. For seven months, on and off, I suffered from terrible migraines that only provided temporary relief with over-the-counter pain relievers. I’d pass out from the excruciating pain. It was crippling. I was admitted to the hospital three months prior to the diagnosis when I had a migraine, began to lose my balance, and began vomiting, but after a few hours in the hospital with an IV for dehydration, I was sent home. It was July in Karachi, and everyone assumed the heat got to me.

Around this time, my attentiveness at work and at home deteriorated, I was tired most of the time, and I had occasional numbness on my face. I brushed them off as usual. However, I began to experience unexplainable emotional outbursts, got more forgetful and confused about ordinary things, and was unable to perform properly at work.  I was unable to handle information and data as easily as I usually did.

I went to the doctor, where I was diagnosed with vertigo and given physiotherapy exercises to undertake. I didn’t feel any better, and all of the medication I was taking to treat myself was making me feel even worse. One morning, I woke up to discover that my vision wasn’t as clear as it normally is and there, I knew I was not okay.

Rushing to the hospital and getting all the scans done, they discovered a large tumor in my right frontal lobe, the size of an orange. One week later after the biopsy results came in, it was discovered that I had brain cancer.

Risk factors for a brain tumor

I wanted to negate that and did all my research.

Factors included family history, risk increasing with age, exposure to radiation and no history of chicken pox. Well, I was aging and I never had chicken pox in my life.

I underwent a surgery. The goal was to remove as much of the cancer as possible without causing damage to the healthy parts of the brain.

Clinically dangerous benign tumors are also surgically removed. My surgery was combined with radiation therapy. After all that struggle, the tumor was removed. It took time but it got better. I was told that I delayed my diagnosis and had it been for more, I might have not made it through the year.

My body could not function well immediately after the surgery and I had to go through physical and occupational therapy which helped me getting better.

Educate your family, friends, and anyone who will listen. It is natural to be afraid, but it is critical to communicate and discuss your feelings with friends and family, and to prioritize yourself. Advocating for yourself and others is the only way we can aid people who have not yet been diagnosed, as well as get the information to doctors so they know what signs to look for. Early therapy might help to avoid issues that might arise when a tumor progresses and places pressure on the skull and brain tissue. Consult your doctor if you are concerned about any of your symptoms and know that an early diagnosis can save your and your loved one’s life.

Exciting Dawaai Box give-away!To enter the contest, you MUST: 1) Follow @dawaaipk 2) Like this post 3) Tag 3 friends in the comments belowBONUS POINTS: Maximize your chances of winning by uploading a picture with your dad on your story , add a one-liner explaining how YOU have played the role of a hero in your dad’s life.Tag @dawaaipk, use the hashtag #myturntobethehero and send us a screenshot (in case your profile is not public).Winner will be announced on 23rd June.Best of luck! ... See MoreSee Less
View on Facebook
· Share

Dawaai is bringing affordable healthcare at your doorstep!Pay through your HBL or Bank Alfalah card and get upto 20% off on all medicines and products.Shop now: dawaai.pk ... See MoreSee Less 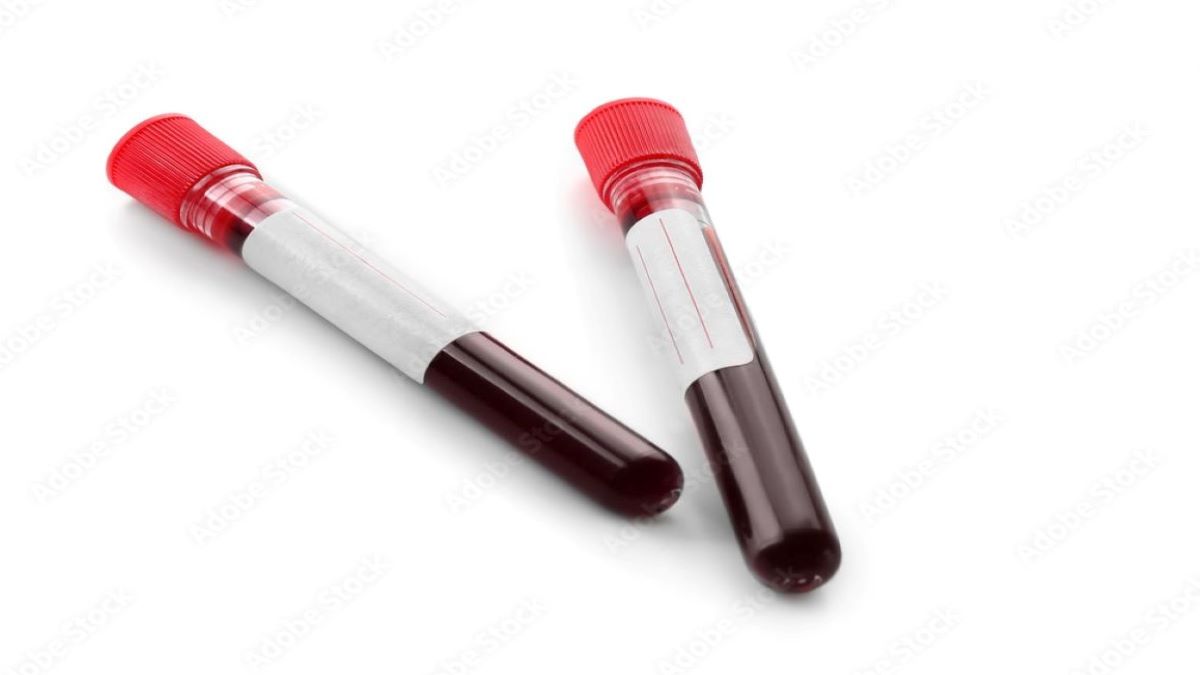 Top 10 FAQs on blood donation  All of us are affected by ... 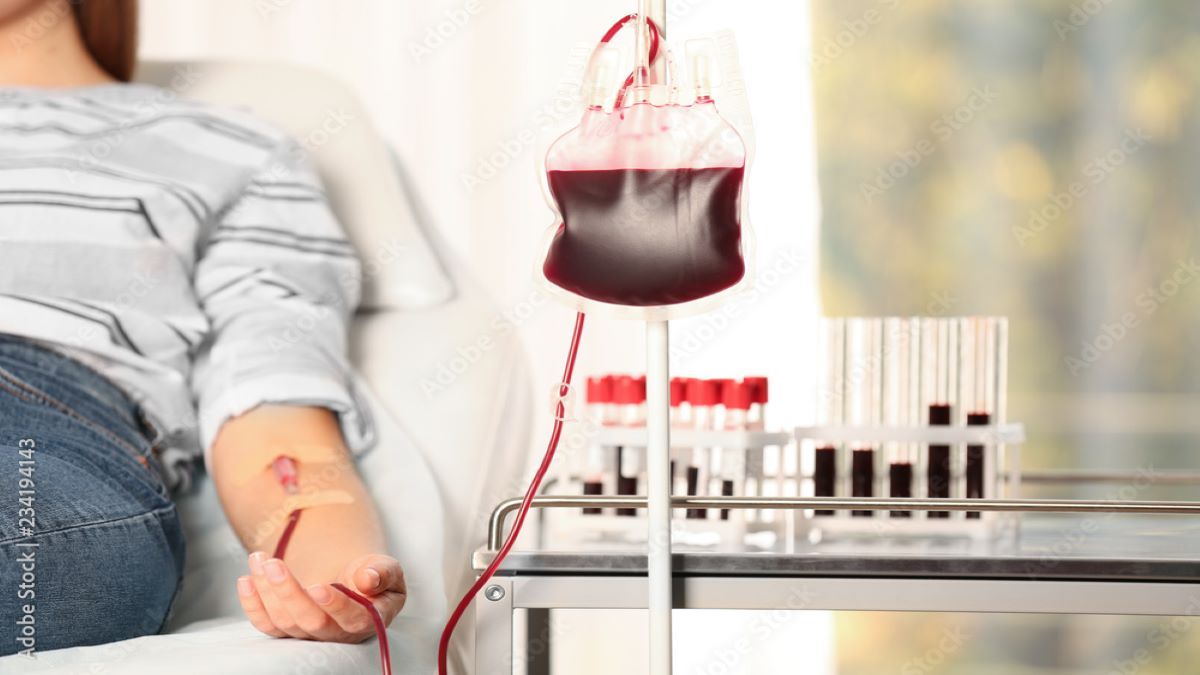 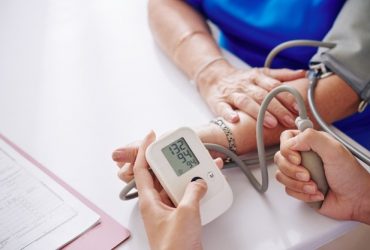 How Hypertension Affects Your Heart

“I am not obese, I exercise daily, and I have never been ...

It was a beautiful morning; the breeze was cool and I woke ... 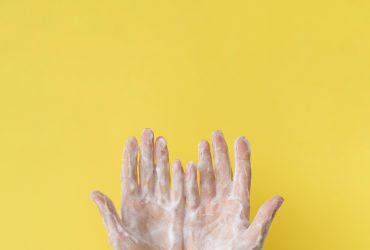 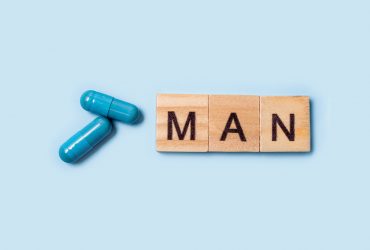 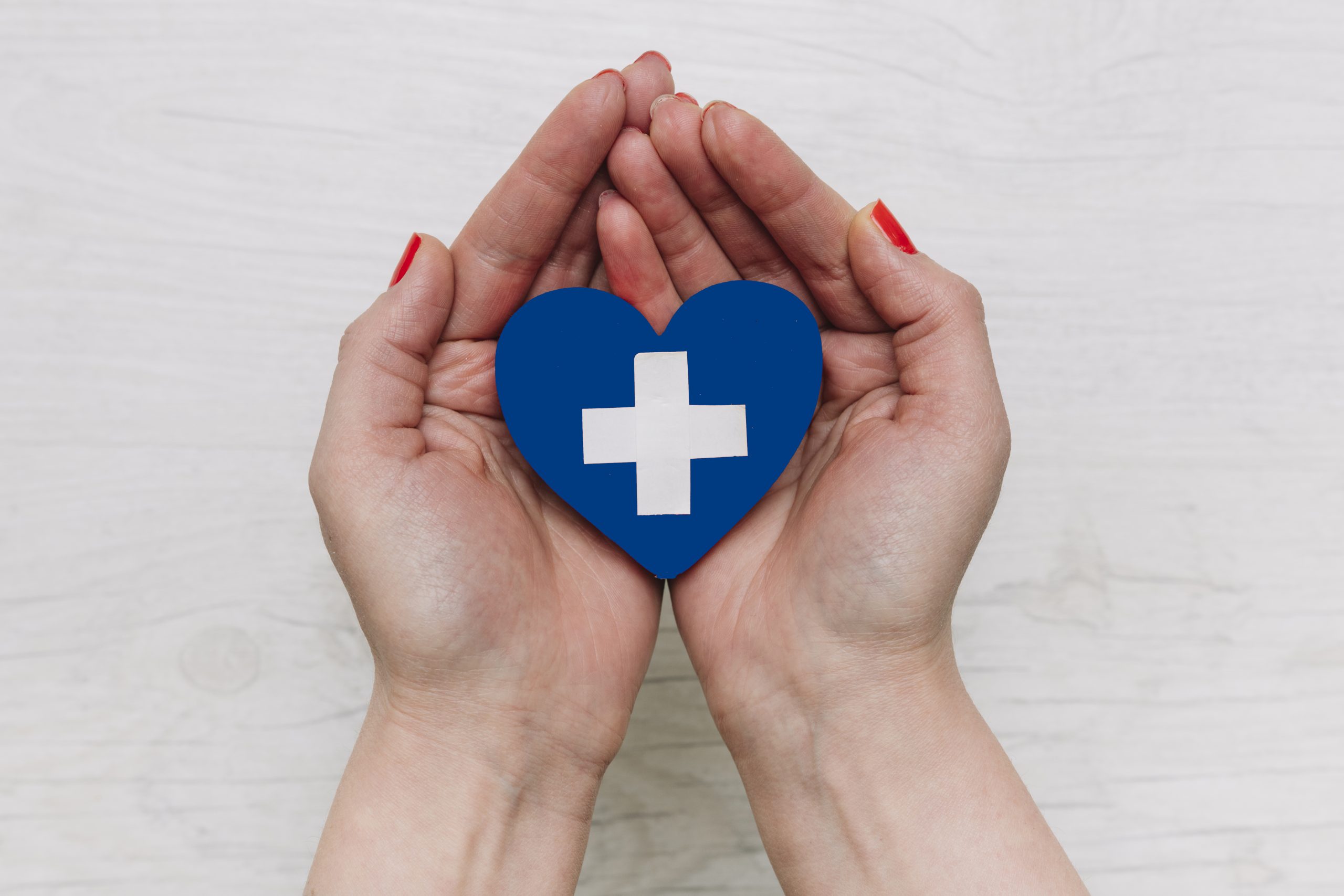 Please accept the terms of our newsletter. Please input your email address. That email is already subscribed. Your address has been added.
Go to mobile version